Everyone knows that men and women are really different. We think differently and act differently because we are wired differently. I mean look at our brains and genitals: they are just plain different. Right?

What if many of the things we assume about the biology of difference are not so different at all? What if it is not our “wiring” but the ways in which our bodies and minds develop and play out in society that makes us seem so unalike? Could it be that men and women are more similar than we think?

Yes, women give birth and lactate and men do not. And yes, men are, on average, slightly larger than women and usually have greater upper body strength.There are these basic biological differences between the sexes and they are important… but why always focus on the differences and not the biological, and behavioral, similarities? Ahh, that would be because of gender.

Gender is a powerful reality; it is the perception and expectation of differences between males and females and it shapes both our bodies and our society. Gender differences are real and important, but they are not hard wired or even static. There is no biological or evolutionary mandate that only women really care for babies and show emotions, or that males are the best at economics and politics and prefer beers and skirt-chasing to domestic bliss. These are patterns of gender roles and expectations that shape the ways we look at our biology and behavior. They influence the way we expect the world to be. It is the strength of the societal myths about sex that fool us into thinking that men and women are so different by nature.

So let’s bust some of those myths.

Agustin Fuentes is the author of Race, Monogamy, and Other Lies They Told You: Busting Myths about Human Nature [University of California Press, $27.50]. 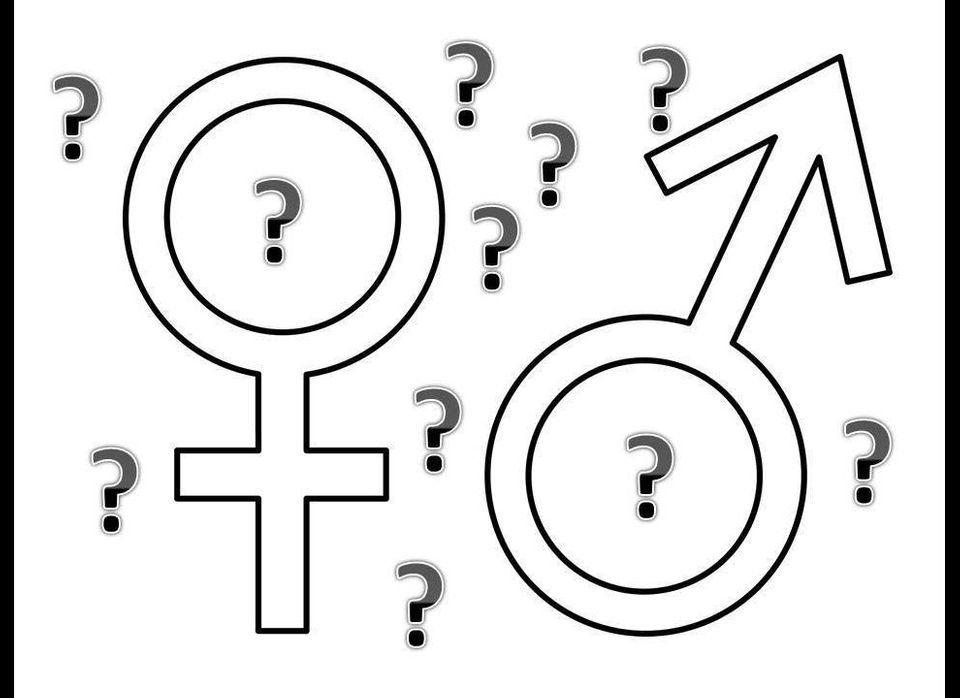 Gender and sex are the same thing

Sex and gender are interconnected, but not the same thing. Sex is a biological state that is measured via what chromosomes you have (XX or XY, usually) and aspects of your body and physiology. Gender includes the roles, expectations and perceptions that a given society has for the sexes. Most societies have two genders on a masculinity-femininity continuum. Some have more. We are born with a biological sex, but acquire gender. There is a ton of individual diversity within societies and sexes in regards to how sex and gender play out in behavior and personality. There is an extensive body of data demonstrating this, but people interested only in specific differences between men and women choose to ignore it. 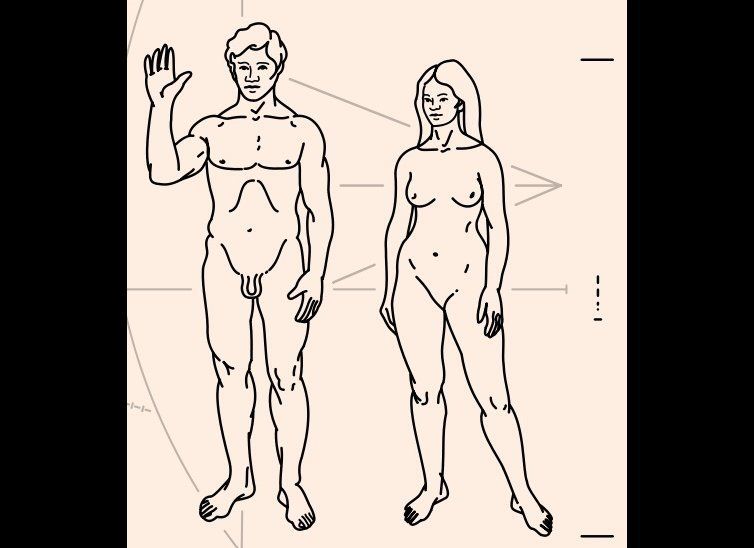 Most people think that male and female genitals are about as different as can be: penis=male and vagina=female. But even this basic dichotomy is not quite correct: the genitals emerge from the same mass of embryonic tissue. For the first six weeks of life the tissue masses develop identically. At about 6-7 weeks, depending on whether the fetus has XX or XY chromosomes (usually), the tissues to start to differentiate. One part of the tissues begins to form the clitoris or penis and another forms the labia or scrotum. Another area begins to form into either the testes or the ovaries. This means that physiologically, male and female genitals are made of the same stuff and work in similar ways. 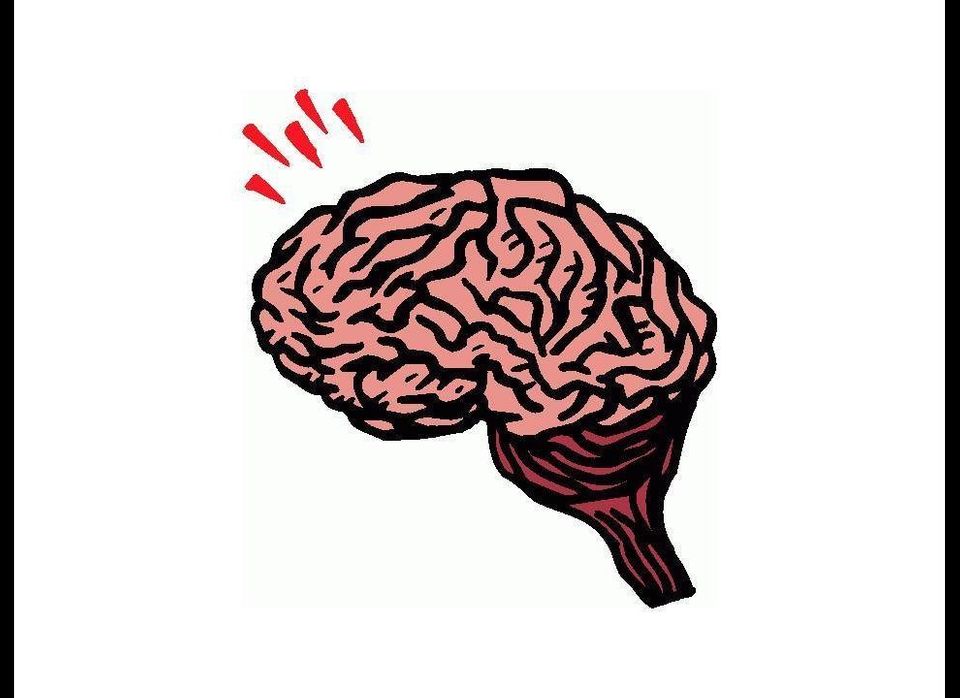 Male and female brains are different

If there were really deep seated differences between male and female human behavior and biology they should show up in the brain. The genitals start in the same place and end up looking different, the brain does not. Our brains are pretty much the same. Male brains are a bit bigger than females' (like their bodies) and females' brains stop growing earlier than males (as with their bodies). However, whatever one may believe about other organs, in the case of healthy brains, size really does NOT matter one iota. There also might be a few differences in a small part of the brain called the straight gyrus (need more testing in this one). Other than these minor aspects there are no consistent and replicated reliable differences in male and female brains; it is a human brain... but how we use it is another matter. 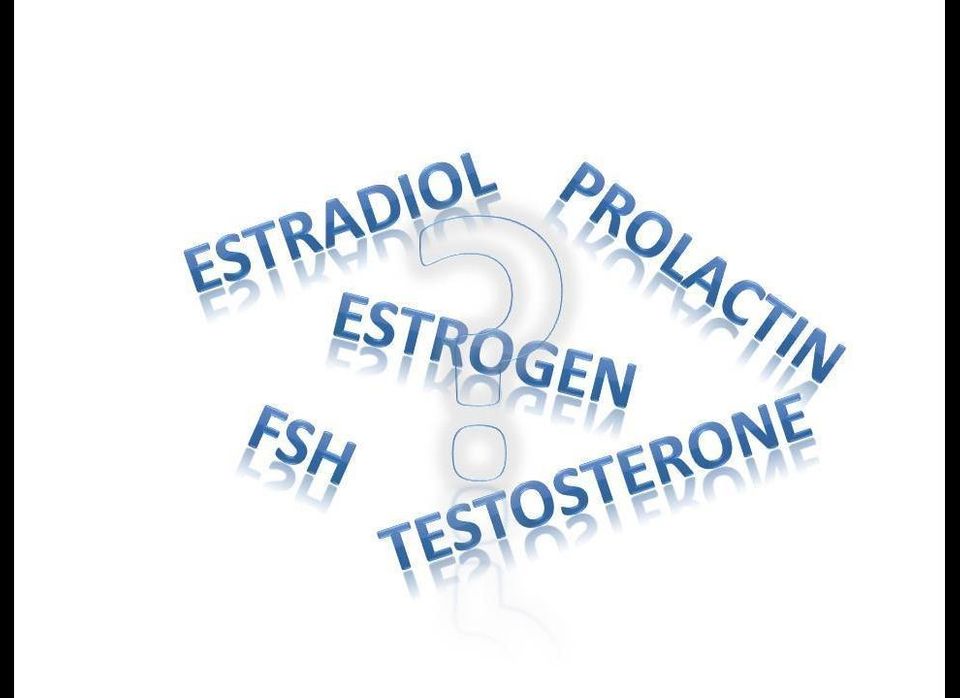 Everyone thinks that males and females have different hormones...testosterone for men and estrogen for women. Nope, all the actual hormones in males and females are the same: there are no male-only or female-only hormones. Both men and women can get a flood of testosterone when they get into a fight or take part in an exhilarating sports match. Both men and women can get a flood of oxytocin and prolactin when they pick up a newborn baby. There can be differences in the levels, patterns, and impacts of some of these hormones in male and female bodies, but individual variation is often more important than the variation between the sexes. 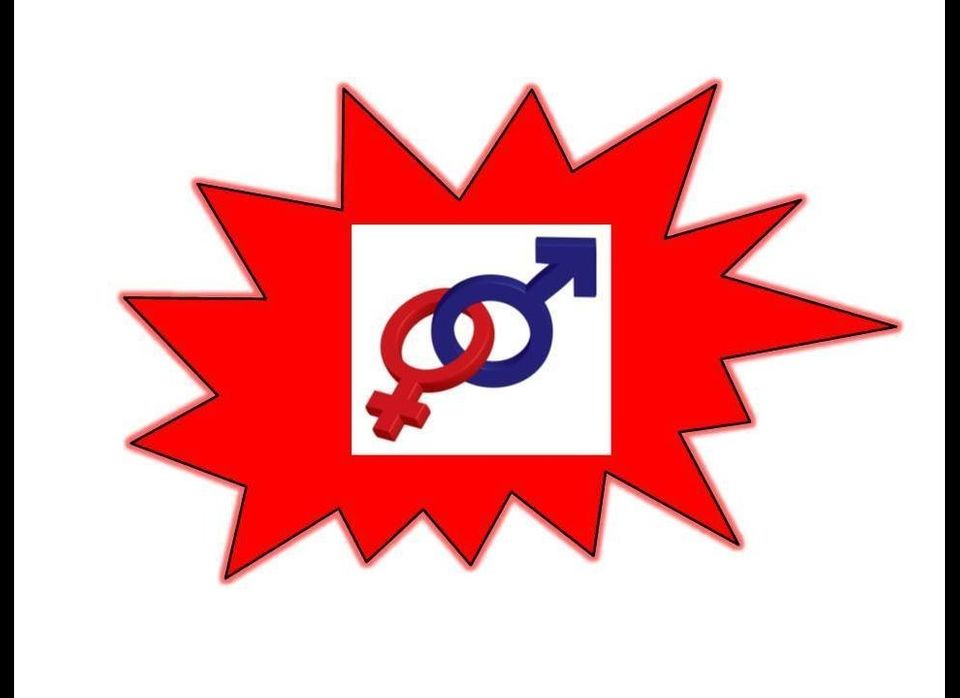 Men are more aggressive than women

It all depends what you mean by aggression. Men and women are not different in expressing anger and general aggression, but men are more likely to use physical aggression overall. The sexes are more or less the same when aggressing towards one another, but men are larger and, usually, stronger. Men are not naturally "more aggressive" than women, but can use physical aggression more effectively than women can (barring guns and other weapons). This pattern says more about gender, societies, and male physical size than it does about a hard-wired human nature. 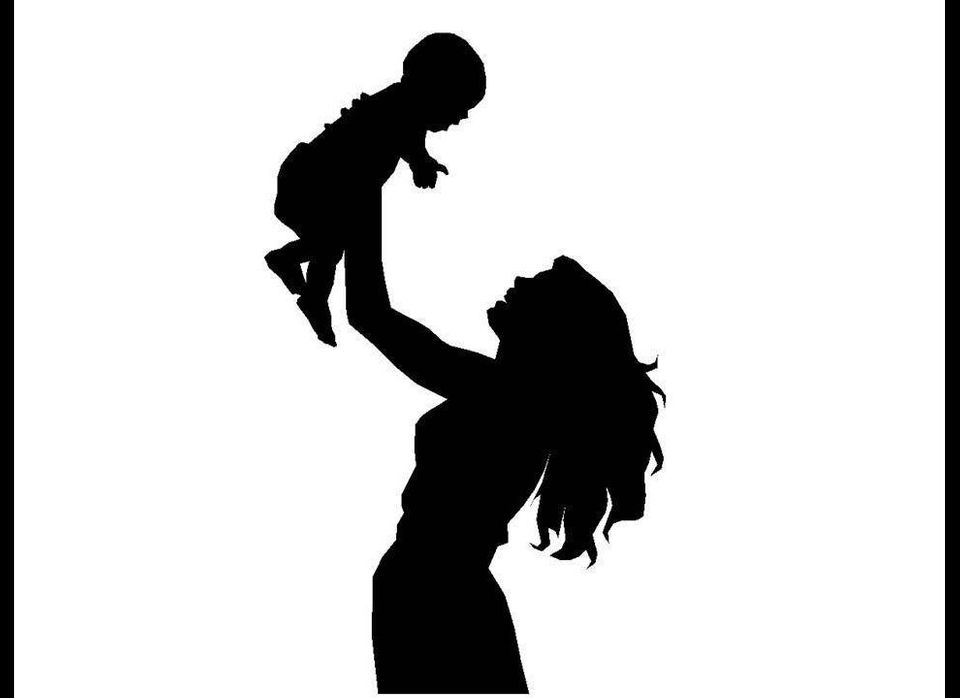 Women are natural parents and men are not

Women give birth and men do not. Women lactate and men do not. However, both men and women have the same potential hormonal responses to infants (with a lot of variation between individuals). Human infants are amazingly helpless and needy and we know that throughout our species history it has taken a lot of people to raise kids. Human bodies and minds are capable of parenting regardless of sex, and our entire history of success as a species is because both males and females (of all ages) have helped raise the next generation. Women give birth and nurse, but we can all care for children; neither sex automatically becomes a better parent than the other. 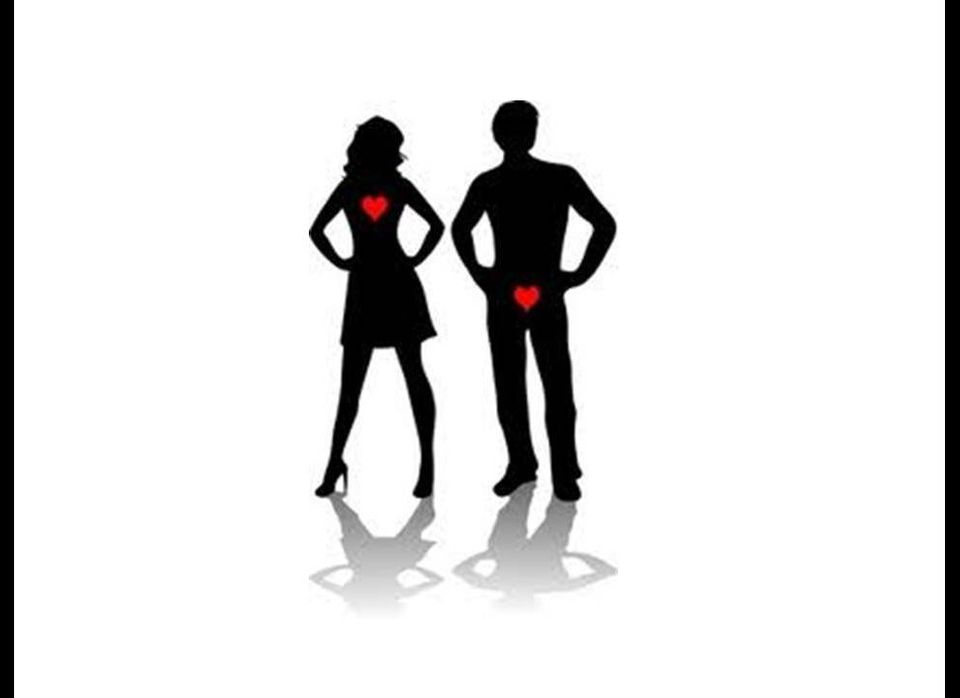 This is what most people assume... however, when researchers look at what people actually do, the data show that men and women have more or less the same amount of sex in the same kinds of ways across the lifespan (remember it does take two to tango). But there are some important differences in sexual interest. For example, married women report lower interest in sex with their husbands the longer they've been with them and younger men report higher frequencies of masturbation and interest in visual pornography. But are these really biological sex differences or something else? We still have a lot to learn about sexuality... and as with many other areas it looks like variation is highest between individuals not between sexes. Both male and female bodies respond in the same ways to pair-bonding and there is no biological difference in patterns of attachment or desire. However, survey data suggest that men want many more partners over their lifetime than women. Nonetheless, if you look not at the average of male and female responses, but rather the median (the actual middle of the range of answers), both men and women are extremely close. This is because more men report extremely high numbers than do women and thus their average is higher. Is this biology or maybe a bit of gender roles rearing their head? In reality both men and women want to be with others in a wide range of sexual and emotional relationships... again individual variation is more than between the sexes.